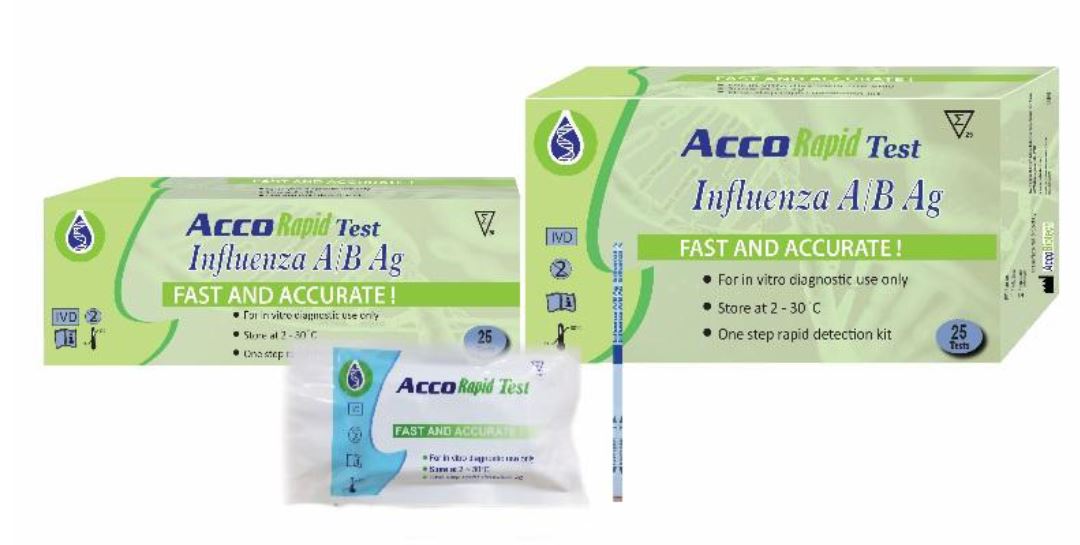 Influenza, one of the most common viral infectious diseases, is a highly contagious airborne disease that occurs in seasonal epidemics and manifests as an acute febrile illness with variable degrees of systemic symptoms, ranging from mild fatigue to respiratory failure and death. The influenza viruses are RNA viruses and are classified as either type A or type B based upon the viral nucleoprotein (NP). Influenza A viruses are divided into subtypes based on two proteins on the surface of the virus: hemagglutinin (H) and neuraminidase (N). There are 18 different hemagglutinin subtypes and 11 different neuraminidase subtypes (H1 through H18 and N1 through N11, respectively). While there are potentially 198 different influenza A subtype combinations, only 131 subtypes have been detected in nature. Current subtypes of influenza A viruses that routinely circulate in people include: A(H1N1) and A(H3N2). Influenza virus strains are also identified by the location where they were isolated, the isolate number and the year of isolation. For example, an H3N2 influenza type A virus isolated from the eighth individual from whom a clinical sample was obtained in Puerto Rico in 1934 is designated as A/PR/8/34 (H3N2).

According to the United States Centers for Disease Control and Prevention (CDC), influenza infections cause more than 200,000 hospitalizations and 36,000 deaths annually. Clinicians are not able to accurately diagnose influenza based on signs and symptoms alone. There are many other viruses that infect the respiratory tract and there is a large overlap of symptoms among these infections. Diagnostic tests performed on specimens taken from the respiratory tract provide a useful aid to the diagnosis of influenza. There are a number of methods available to laboratories to detect influenza virus in respiratory specimens from patients. Traditionally, laboratories used viral culture to detect influenza virus and improvements in virus culture techniques allowed for results within 48-72 hours. The direct fluorescent antibody (DFA) method allows detection of virus within 2-3 hours, but is labor intensive and requires considerable experience. Molecular methods such as reverse transcription polymerase chain reaction (RT-PCR)-based tests are the most accurate methods to detect influenza virus, but are expensive and can only be done in laboratories that can afford expensive equipment and employ highly trained technologists. Acco Influenza A/B Antigen Rapid Test kits can be performed at the site of patient care such as the physicians’ office or emergency department.

Acco Influenza A/B Antigen is a chromatographic immunoassay kit for rapid, qualitative and differential determination of influenza virus type A and type B infection from nasal or throat swab specimens. Antigen of influenza virus type A and B in the specimens are allowed to react with the anti-influenza A and anti-influenza B monoclonal antibody-coupled gold conjugated followed by reaction with anti-influenza A or anti-influenza B monoclonal antibodies immobilized in the test lines. Acco Influenza A/B Antigen offer the possibility of identifying an infected patient early in the course of the disease and during the patient’s visit to the health care facility.  Early diagnosis at the point-of-care can have a positive impact on the efficacy of therapy and other clinical management decisions.

– Influenza A & B positive control : 3pcs

•Instruction manual for use